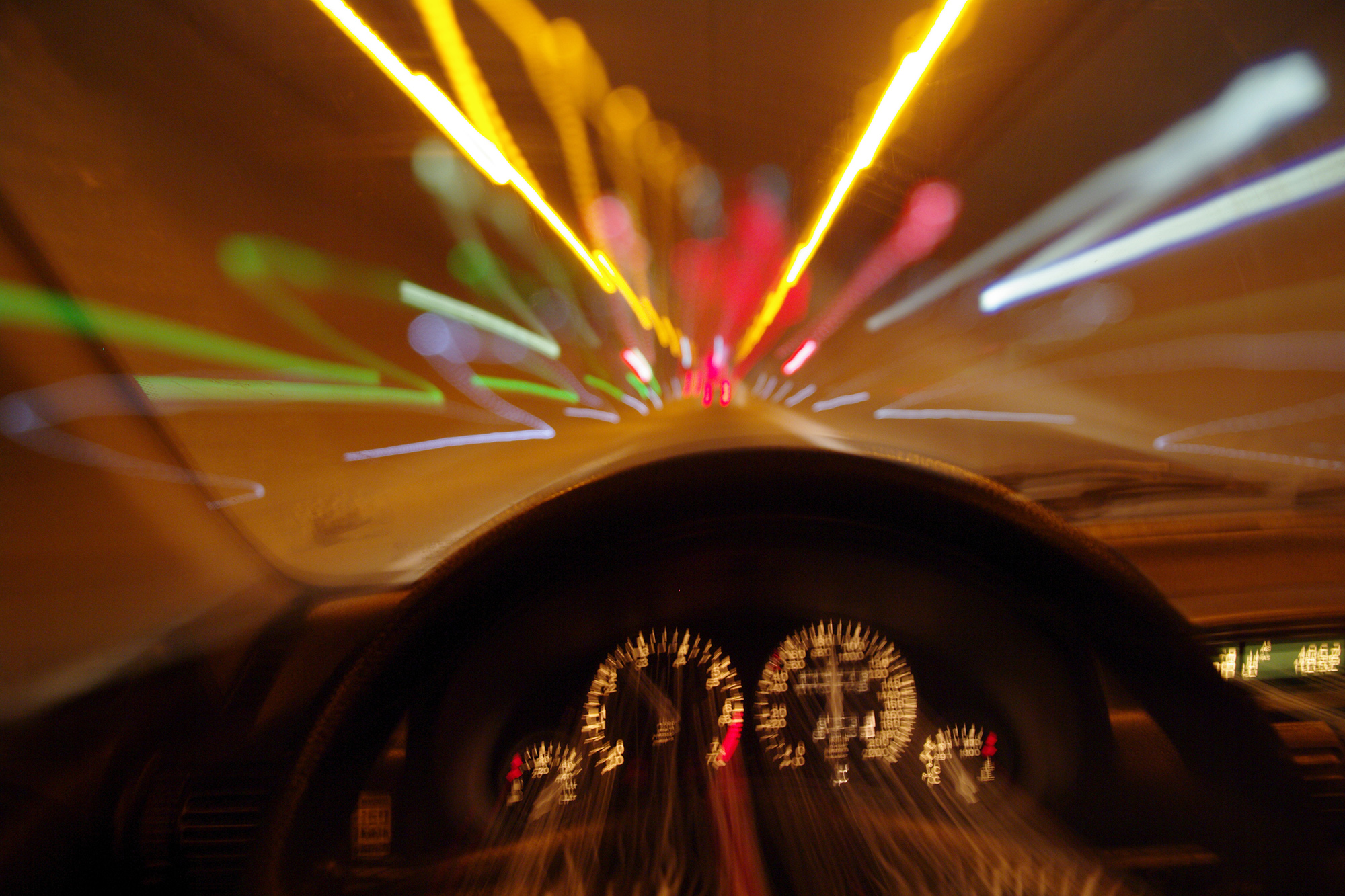 A veteran NYPD officer allegedly passed out drunk behind the wheel in Midtown after swerving down a one-way street in the wrong direction early Wednesday, police sources told The Post.

Jeffrey Zambrano, a 42-year-old Bronx cop who joined the force in 2004, is facing charges of driving while intoxicated and refusing a breath test, police said.

Cops were called to 112 East 17th St. in Union Square around 3:30 a.m. after multiple witnesses spotted him driving erratically in the wrong direction down the street, police sources said.

When officers arrived, they found Zambrano asleep in the driver’s seat with the car parked and running, sources said.

The car had damage to the front end, sources added.

Zambrano will be arraigned on Wednesday.