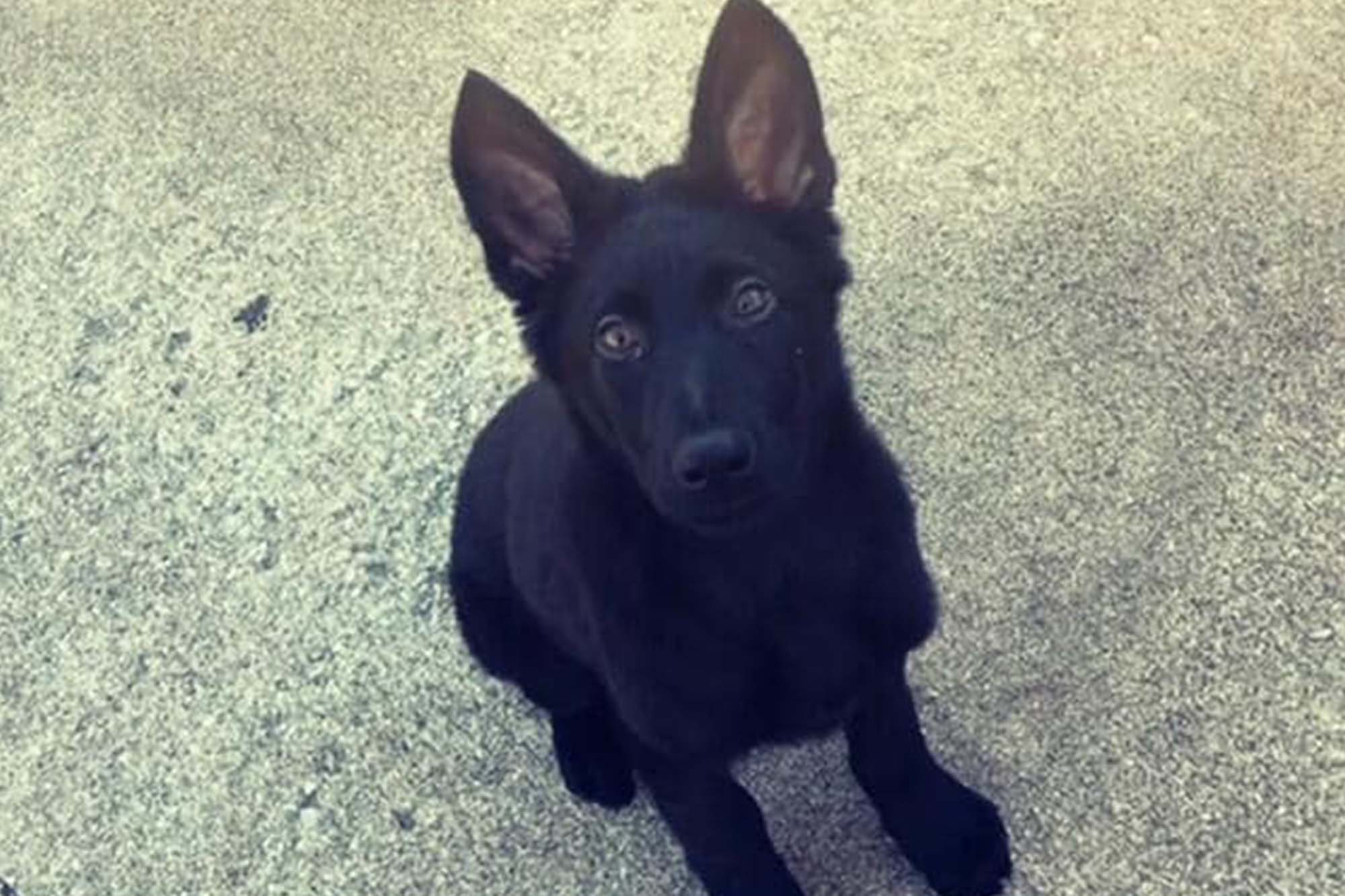 Support has poured in for the Parsons Police Department officer’s family, who were left devastated after they found the body of their three-month old puppy lying in the backyard with its head severed on December 3.

Sgt. Jason Ludwig told The Post on Monday that there have been no substantial leads so far in the case, but they hope someone will come forward when the reward pool is increased.

“The condolences and the pledges to help raise a reward fund are coming from across the nation and it’s definitely overwhelming, the support that we’re getting,” Ludwig said. “Honestly, you’re not going to hear a lot of police departments say it, but it’s thanks to the media for getting the word out. So we’re hoping that we can raise the reward amount, and hopefully that will loosen some lips. As of right now, we haven’t got any new leads or anything, unfortunately.”

The reward has gone up from the initial amount of $1,000 to $3,000, but that could change as donations keep coming, Ludwig said.

Investigators said there were several factors that led them to believe the incident was a targeted attack on the officer who owned Ranger. Ranger was outside in the backyard at about 7 a.m. on Dec. 3 and at some point was led outside and killed in another area.

Ranger’s remains were dumped back into the officer’s backyard and were found at about 2 p.m., Ludwig said.

“There was no doubt that they knew this was an officer’s dog,” Ludwig said. “The officer had their patrol vehicle in the front yard, so they knew. It was fenced in and the dog had ample room to play. There was a lack of evidence that it was killed there, so we know someone led it out of the yard. There was a piece of the puppy’s lower jaw still attached to the body when it was tossed back into the yard, but a majority of the head is still missing.”

Neighbors also turned in video to police, but investigators either did not find any usable footage or the cameras were not recording at the time of the incident, Ludwig said. The officer did not have a camera in the backyard.

Officials said animal abuse and cruelty are often precursors to other crimes such as assault, domestic violence and homicide. The Parsons Police Department is accepting donations for the reward fund, and anyone who has any information can call (620) 421-7082 or email at [email protected]

Parsons Police Chief Robert Spinks is urging anyone with information to come forward.

“We have hundreds of people in the community that are avid dog lovers,” Spinks said in a press release. “Please put your ears to the ground, let us know if you hear anything. … This was not just the killing of a dog. It was a brutal mutilation of a beloved pet and attempted threat to one of our officers. Ranger the puppy was a pet and a family member. We are thanking the community for the comforting thoughts and prayers.”